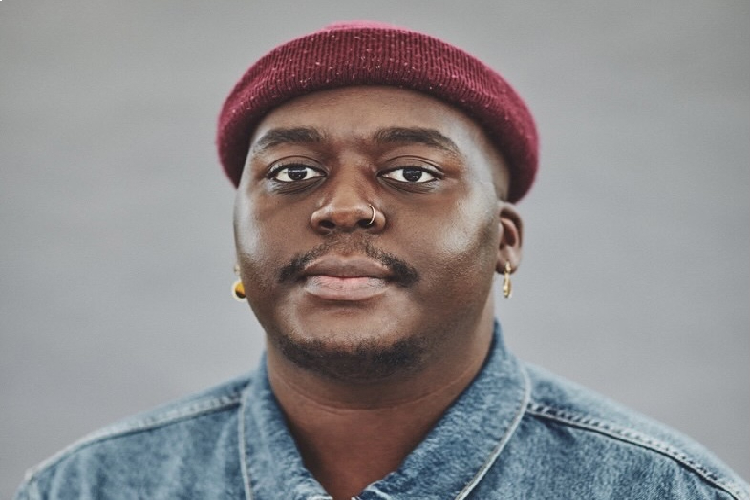 United Kingdom’s rising R&B and soul artist talks about how the pandemic has impacted his music.

Born in Kinshasa, the capital city of the Democratic Republic of the Congo, 26-year-old British artist Jordan Mackampa is a London based singer/songwriter in the modern soul genre. To put it in simpler terms, the best way he’d describe his music is “if Bill Withers lived in Northern London for 25 years, you’d get me.” Having been singing since he was three years old and creating music professionally for five years, his popularity has been on the rise since his first EP (extended play or often referred to as a mini album) titled Physics. With over 800,000 monthly subscribers on Spotify and 50,000,000 streams, Mackampa’s well-deserved worldwide recognition and brilliant penmanship continue to grow his platform. Through twenty minutes of in-depth conversation full of laughter, exchanged stories, and vulnerability, Mackampa told me how Coronavirus has impacted his career.

How do people who have absolutely nothing to do, who are cramped up in their houses, and who have exhausted all their YouTube workouts find a way to bring peace in their chaotic lives? They listen to music. On March 13th, Mackampa released his debut album Foreigner, which, because of the pandemic, tremendously boosted the attention he received the day he released the album and the months following afterward. Mackampa described this as “a lot more attention than I would’ve received outside a pandemic.” Mackampa had a tour planned for the year, but because of the pandemic, it was canceled. My father and I were looking forward to attending his concert at the Bluebird Theater here in Denver, but like many fans, we were devastated when we couldn’t go anymore. The pandemic has helped Mackampa realize that he must find new innovative ways to reach his audience. Listening to an artist live is a lot different from listening to an artist on a streaming service. It gives you a feeling of liberation and connection, and having to create the same feeling with the audience without performing live is a challenge Mackampa looks forward to.

Artists across the world were impacted when the unexpected disease took control of our everyday lives. Thousands of physical concerts and festivals were canceled or turned to virtual ones. Mackampa was fortunate enough to play a concert out of U.K.’s first lockdown for a festival he’d played before known as Wild Path in Norwich, England on September 12th, 2020. The audience was socially distanced with a 1,200 person maximum limit, even though only 900 people showed up. “I feel blessed that I was invited back and got to play a gig in front of so many people. I can think of one hundred other artists who would’ve killed to be in my position,” said Mackampa, but it didn’t feel the same, having been used to seeing people crammed together and sweaty, but very happy. Mackampa felt internally what audience members felt externally: apart. Yet he still managed to create an environment of togetherness.

Mackampas plans to go on tour in the fall and winter of 2021 all over Europe.  My father and I hope he also resumes his tour in the U.S. You can stream his new single “Peace by Piece” and his album Foreigner on Spotify and all streaming platforms.