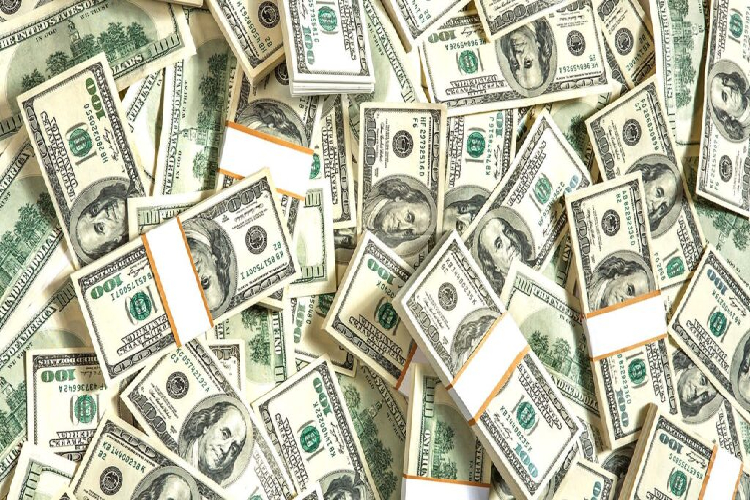 In the battle against COVID-19, Colorado suffered economically, could this new minimum wage help make a positive impact? photo courtesy of Tellermate

This is the good, the bad, and the ugly sides of the new minimum wage.

The recent Colorado minimum wage increase will have both positive and negative repercussions for citizens of the state. The 2.7% statewide minimum wage increase was introduced in accordance with article XVII, Section 15 of the Colorado Constitution, which mandates yearly inflation adjustments; the magnitude of the wage increase was determined by the consumer price index, a figure that measures the average change in prices of goods and services in Colorado over time. In 2016, Colorado voters agreed on a constitutional amendment for improving the annual raise within the state’s governing document. The increase comes as 31 counties are still under Level Red Coronavirus shutdown restrictions, though Governor Jared Polis said on December 30, 2020 that he is asking health officials to downgrade those counties to Level Orange. Industries that depend on low-wage workers, like restaurants and hospitality jobs, have seen a number of the highest rates of latest unemployment claims filed within the state.

After months of closures and limited operations, the Colorado Restaurant Association (CRA) said that the mandated increase would be difficult for restaurants, especially in Denver, where the raise is going to be by $1.92 per hour. In 2019, Denver passed a bill to increase the minimum wage past the state baseline, which would make the new hourly rate in 2021 at $14.77.

In the year 2019, Hancock and City Councilwoman Robin Kniech advanced a bill that raised the wage for workers in Denver. Wages will rise from $12.85 an hour to $14.77 this year, then to $15.87 in 2022, following yearly adjustments. Hancock and Kniech announced a statement in light of the decision: “Mayor Hancock and Councilwoman Kniech intend to keep the planned minimum wage increase in place and will not advance a council action to delay. . .We don’t want to leave behind our minimum wage workers, who are often frontline workers in the pandemic and disproportionately women and people of color. Putting additional dollars into the hands of workers also provides an economic stimulus by increasing their ability to spend.”

The CRA has been pleading with the town to delay the wage until the year 2022 after business owners have an opportunity to overcome the pandemic. Sonia Riggs, the president and CEO of the CRA, told Colorado Politics, “We were extremely disappointed to learn that the Denver City Council has no interest in delaying the minimum wage hike set to take effect on January 1, 2021… 24% of restaurants are under threat of imminent closure thanks to the indoor dining shutdown, and 60% may not make it three months… Council should be doing everything it can do to relieve this burden and keep people employed. Instead they’re doubling down on making it more challenging for restaurants to survive.”

Though many workers love the new minimum wage increase, small business owners may be experiencing new difficulties in finances to support their workers. The global pandemic is not helping these struggling businesses. The federal government has not indicated when things will go back to the way they were pre-pandemic, despite recent vaccinations. With that in mind, the minimum wage will continue to increase in the year 2022. This leaves it up to debate on whether or not the minimum wage is actually supporting people throughout COVID-19.