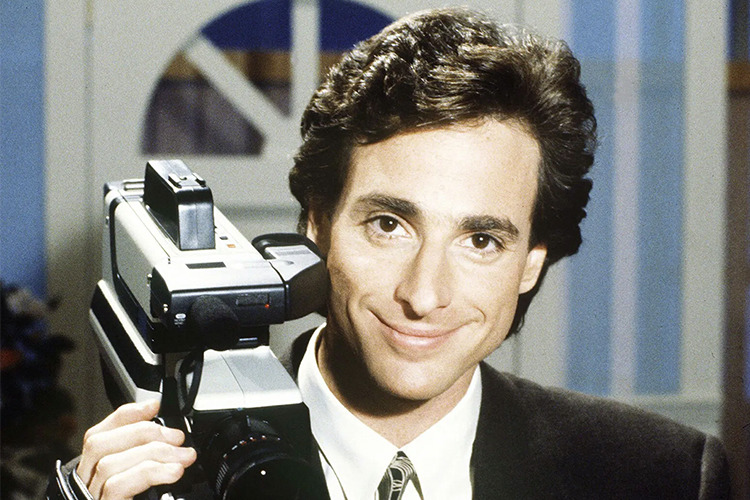 Bob Saget will be missed as a great comedian, performer, and artist. photo by James Ginart

Famous comedian, Bob Saget, unexpectedly passed away at the age of 65.

American stand-up comedian, actor, and television host, Robert Lane Saget, was found dead in his hotel room on January 9th, 2022 at the Ritz-Carlton hotel in Orlando, Florida. His acting roles included Danny Tanner on the ABC sitcom Full House and its Netflix sequel Fuller House, along with the voice of narrator Ted Mosby on the CBS sitcom How I Met Your Mother.

The night prior to his passing, he had a stand-up performance outside of Jacksonville. “Deputies were called [just after four PM local time] to the Ritz Carlton Orlando, Grande Lakes for a call about an unresponsive man in a hotel room. The man was identified as Robert Saget and pronounced dead on scene. Detectives found no signs of foul play or drug use in this case,” law enforcement informed on Twitter.

Saget was born on May 17, 1956, in Philadelphia, Pennsylvania. He graduated from Temple University in 1978 before finding his way into comedy clubs. He spent years on the circuit, developing a comedy act based on free association and his own unique commentary. In 1987, Saget joined CBS’s The Morning Program to add some humor to the show. After six months, Saget was let go, but his next project would prove to be his greatest success. As Danny Tanner, a widowed father of three on Full House, Saget played one of television’s most famous dads.

In 1990, he then took on becoming the host of America’s Funniest Home Videos, an American video clip television series on ABC that features humorous homemade videos submitted by viewers. On television, Saget remained the humorous and amusing host of America’s Funniest Home Videos for two more years, signing off in 1997. In 2005, he became the narrator for the sitcom How I Met Your Mother and then went on to create his own stand up special, Bob Saget: That Ain’t Right in 2007. In 2009, Saget returned to television with the family sitcom Surviving Suburbia, playing as a husband and father of two. His 2014 stand-up comedy album, That’s What I’m Talking About, was nominated for a Grammy Award for Best Comedy Album. From 2016 to 2020, Saget reprised his role of Danny Tanner in the reboot Fuller House.

Unfortunately at the age of 65, Saget’s journey as an actor and comedian came to an end. He died after what appeared to be a significant blow to the head, one that fractured his skull in several places and caused bleeding across both sides of his brain. On Friday, January 14th, a funeral for the beloved actor and comedian was held in Los Angeles. Several of Saget’s closest friends were in attendance at the small service, including his Full House costars, John Stamos, Dave Coulier, Candace Cameron Bure, Jodie Sweetin, Lori Loughlin, and Mary-Kate and Ashley Olsen. Members of the Hollywood community, some of whom were in attendance at Friday’s funeral, paid tribute to Saget on social media including Cameron Bure, who played Saget’s daughter, DJ Tanner, on Full House. She posted several Instagram tributes, including one where she called Saget “the glue” of the Full House family. “We’ve always been so deeply connected since the day we met when I was 10 years old,” she wrote. “You weren’t just like a father, but one of my closest friends in life. This hurts like nothing I’ve ever felt before. I love you, I love you, I love you.”

Stamos, who portrayed Danny’s brother-in-law,Jesse Katsopolis, responded to the loss by writing on Twitter, “I am broken. I am gutted. I am in complete and utter shock. I will never ever have another friend like him. I love you so much Bobby.” Ahead of the funeral, Stamos revealed, “Today will be the hardest day of my life.” This tragedy has affected a great number of Saget’s friends on and off stage. He has touched many and will forever be remembered as a genuine artist in the comedy community.