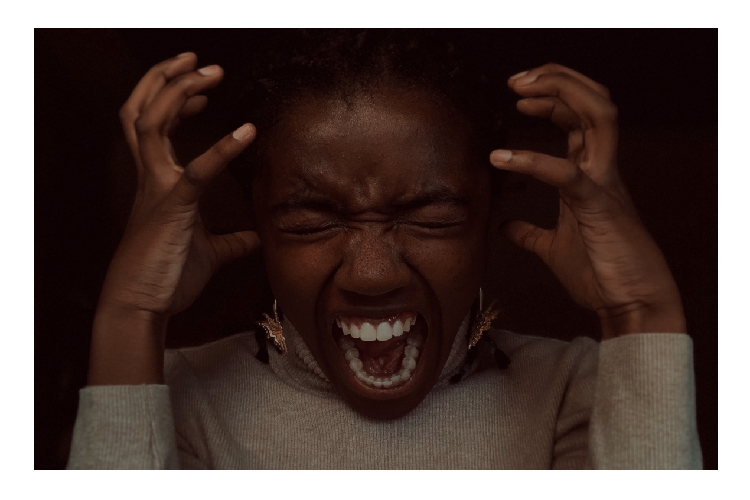 The outdated and racially exclusive standardized test that is required for admission by most colleges continues to fail its test takers of color.

In 1917, a group of psychologists created the “Army Alpha” tests to measure the intelligence of their recruits and help the U.S. Army identify the “mental abilities” of their trainees. Six years later, Carl Campbell Brigham, who was a professor of psychology at Princeton University and a proponent of the eugenics movement (eugenicists believed in the innate superiority and inferiority of races on a scale), modified the Army Alpha test to be used for college admissions, renaming it the “Scholastic Aptitude Test,” better known as the SAT. Brigham believed that the decline of the U.S. intelligence at that time was due to the influx of racial groups within the United States, particularly of the Black community. As such, Brigham created the SAT to prevent non-white students from getting into college.

While the SAT was founded on racist principles, the American College Testing (ACT) exam was created in 1959 to serve as competition for the SAT. Now, students all across the U.S. take both tests in hopes of using these standardized test scores to help their college application. You must be wondering, why bring up the racist and purposefully exclusive history of the SAT now? How can tests be racist? Well, as a senior in high school in a brand-new decade, one where you must not be afraid to challenge ideas of the past, I refused to let a 97-year-old test determine whether I’m going to college. After paying the ridiculous $54 test fee, on the day of my test, I stepped into the car and told my dad I didn’t want to take it anymore. He asked why, and I responded, “I’m choosing not to go to take the test because no matter how hard I studied, the test was built for Black girls like me to fail.”

In order to dive deep into how tests relate to race, it is important to acknowledge the test preparation involved. Many students, like myself, rely on free resources and preparation provided by our schools in order to be better prepared for our big test day. SAT tutoring has disproportionately benefited upper-middle-class white students. Tutors.com says, “The average cost for SAT tutoring is $70 an hour…you will likely spend between $45-100 an hour.”  Lower-middle-class students, a majority of which are minorities, lack the money to spend $140 for two hours of help, so they have to fend for themselves due to the elitist distribution of preparatory resources. Prep classes and online programs can cost thousands of dollars, but even the College Board admits the benefits associated with test prep. “High-quality test prep can be expensive, and because of the lack of educational opportunities for low-income students, their test outcomes are deeply affected.” In 2018, combined SAT scores for Asian and white students averaged over 1100, while all other racial groups averaged below 1000. This is not to say that Asian and white students are more “hardworking” and “intelligent” than other students of color, but that average income levels play a huge role in determining one’s score. A 2015 analysis found that students with a family income less than $20,000 scored the lowest on the test and those with a family income above $200,000 scored highest. Many students of color are first-generation and low-income students, so this impacts their ability to score well greatly.

While the affordability of these exams is already extremely racially exclusive, the content of these exams further reinforces the racism seen in the SAT. In How the SAT Creates Built-in-Headwinds, Jay Rosner, a national admissions-test expert, explained the process that was used by SAT designers to decide which questions would be included on the test. “Compare two 1998 SAT verbal [section] sentence-completion items with similar themes: The item correctly answered by more Blacks than whites was discarded by [the Educational Testing Service] (ETS), whereas the item that has a higher disparate impact against Blacks became part of the actual SAT. On one of the items, which was of medium difficulty, 62% of whites and 38% of African-Americans answered correctly, resulting in a large impact of 24%… On this second item, 8% more African-Americans than whites answered correctly.” In simpler terms, questions were deemed good questions for future tests if Black and Latinx students scored lower on average than their white peers.

This isn’t meant to discourage any readers from taking the SAT, and it is important that readers know they are smart enough to take the SAT, especially readers of color, despite the score they may receive. This is a call for the removal or reform of an antiquated test that was meant to benefit white students. Albert Einstein once said, “You cannot solve a problem with the same level of thinking that created them.” The solution to dismantling a racist test isn’t to create a new one that benefits one over the other, rather the solution being to dismantle a racist test, therefore removing the mindset that was created with it. Your race does not determine how smart you are, your race does not determine how worthy you are of attending institutions, and yet 97 years later, it’s being used to determine just that.