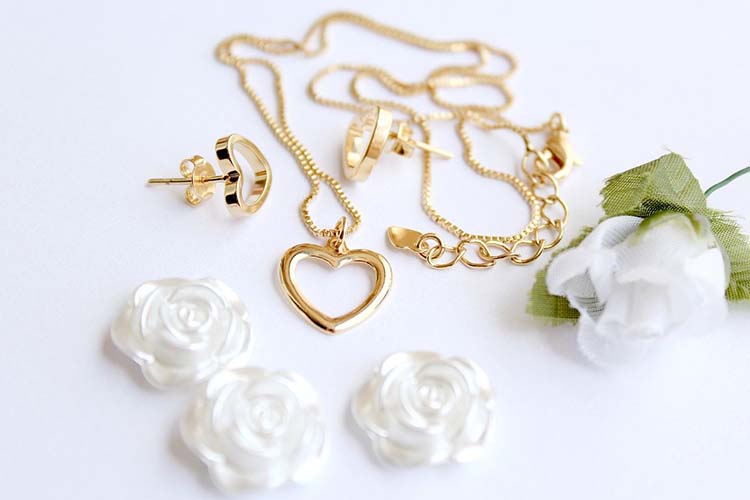 The gold pendant of unbreakable ties. Photo by crest from pixabay

He did not see her. How could he?

She looked like a doll from an ancient era, dressed in gold elegant burlesque-dancer attire. He could not have known who she was. But that didn’t matter because, as soon as she saw him enter the cafe-bar set in an 1840s style, her skin bristled in anticipation. He wasn’t different from all of the other customers, and she wasn’t distinct from the rest of the waitresses, except that they had met before.

Maybe a life ago.

What did it matter if they remembered or not?

What did it matter how they defined themselves?

They had loved each other.

She went to their table, her expressions and mannerism perfectly measured, and attended them with swiftness and ease. The doll observed his warm eyes and playful smile, thinking of the time before when she had caused those gestures. He had become a handsome man. A knowing and affectionate smirk took over her lips.

The group he was with finished their meal between laughs and stories, leaving him behind to ask for the bill. It came with an old rose-gold pendant. A gift he had given:

Maybe some days ago.

Maybe some years ago.

Maybe a lifetime ago.

He took it between his fingertips, and his heart skipped a beat. His tawny eyes rose to meet honey ones. Time stopped, and they looked at each other. Maybe saying what they couldn’t before. Or maybe saying nothing at all. What did it matter? The silence was enough.

She smiled and shrugged. He returned the grin and the pendant got hugged.

You could see it falling from the fist in his hard chest. The shared secret comforting them.

Affection and trust hanging in the air. Making for an instant, the invisible string turns iridescent.

They waved goodbye, knowing they would meet again.

Maybe in some days.

Maybe in some years.

Maybe in another life.

What did it all matter?  They loved each other. They always will.

The string could not split.