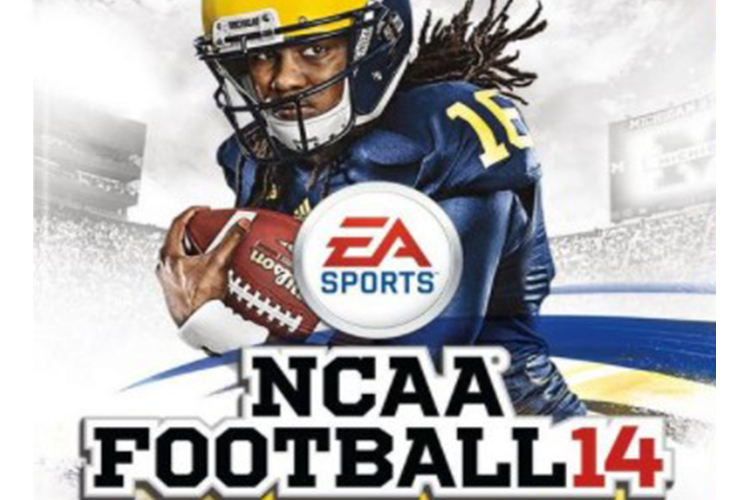 Although EA has not released a date for the release of the game, the game is expected to around the start of the College Football season later this year. photo courtesy of GameStop

After an eight-year drought of NCAA Football games, EA Sports has announced that they are going to reboot the game.

Electronic Arts (EA) Sports, the popular video game designer, has told the public that they are going to continue the NCAA College Football Game saga after their last release of the game NCAA Football 14 in 2013. The game will only be available on next-generation consoles including the PlayStation 5 and Xbox Series X. During the eight years that the NCAA Football games were not released, EA Sports focused on the Madden series, which is the football game associated with the NFL. The news has collegiate sports lovers reminiscing about their past and looking forward to the future. Grant Randles, a Thomas Jefferson freshman, explained, “I’m excited for it because the NCAA is very fun to watch and the old video games were very cool, with good graphics and animations for its time. Now, after many years, the game should have better graphics and new gameplay; I can’t wait to see the teams I will be able to play as and the new game modes.” The game is said to feature over 100 playable teams, with varying mascots, uniforms, and stadiums.

The first title released by EA Sports regarding college football was Bill Walsh College Football back in 1993. The series ran for 14 separate video games until 2013. EA announced the game coming back on February 2nd of this year. Many Spartans are excited for the reboot because they played the older games when they were younger, including Oliver Swats, a freshman at TJ. Swats elaborated, “Playing NCAA Football was a part of my childhood, especially game 14, and I along with everyone else played it as a kid. I was sad when they stopped making the game. To see that they are making a new one with even better graphics and making it a better game is very exciting and I can’t wait to play it.”

In December a huge change in the profit process of college athletes was voted through the NCAA board, with athletes being able to gain profit from their name and image from third parties, so the future game would allow more athletes to get their name out there and potentially make money. Isaac Whistler, a senior at TJ, stated, “I played the last game when it came out and I really liked it. I think that the upcoming prominence of collegiate sports is giving new light to video games that are not professional.” There is a lot of expected experimentation of EA working with the connection between the new College Football game and the Madden Series; only the future will tell how the game turns out, and it is expected to be very popular among game and sports lovers. However, after all of this news, fans are still going to have to wait for the release, which is still being determined by EA Sports. EA has stated that the game will not be finished in the next year but has hinted at the release in coming years. The game is still very early in development, but fans have lots to look forward to the release.