An Oscars to Remember 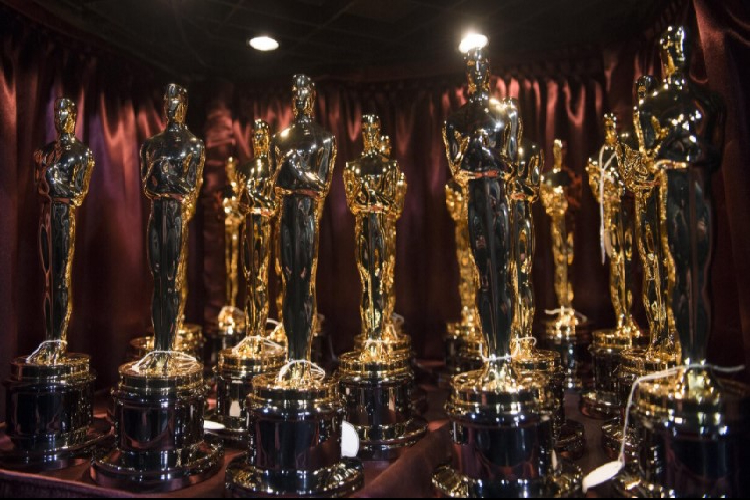 The Oscars are scheduled to have no in-person attendance this year. photo courtesy of ABC

The 2021 Academy Awards will look quite different due to the pandemic.

The Academy Awards, most commonly referred to as the Oscars, is an annual event of awards celebrating artistic and technical merit within the film industry. An Oscar is regarded as one of the most prestigious and famous awards in the entertainment field. Traditionally, these awards are given on live television before an in-person audience. However, due to concerns for safety in the pandemic, the 2021 Oscars will be completely virtual. The event was originally scheduled to take place on February 28, 2021, but was evidently postponed as a result of the global pandemic. Now, the Oscars are announced to show on April 25, 2021. “For over a century, movies have played an important role in comforting, inspiring, and entertaining us during the darkest of times. They certainly have this year. Our hope, in extending the eligibility period and our Awards date, is to provide the flexibility filmmakers need to finish and release their films without being penalized for something beyond anyone’s control. This coming Oscars and the opening of our new museum will mark a historic moment, gathering movie fans around the world to unite through cinema,” a statement from the Academy.

Though the past year has challenged a multitude of individuals in the film industry, directors, producers, and studios have managed to make their way to success by completing as many productions as they could during these times. Considering the fact that the filming of productions were often postponed due to positive COVID-19 cases, many movies took extended periods of time to complete or skipped showings in theaters. This year, the nominations for Best Picture are The Father, Judas and the Black Messiah, Mank, Minari, Nomadland, Promising Young Woman, Sound of Metal, and The Trial of the Chicago 7. Other prestigious nominations include Best Director, Best Actor, and Best Actress. The nominations for Best Director are Lee Isaac Chung for Minari, Emerald Fennell for Promising Young Woman, David Fincher for Mank, Chloé Zhao for Nomadland, and Thomas Vinterberg for Another Round. Best Actor nominations include Riz Ahmed from Sound of Metal, Chadwick Boseman from Ma Rainey’s Black Bottom, Anthony Hopkins from The Father, Gary Oldman from Mank, and Steven Yeun from Minari. The nominations for the Best Actress award are Viola Davis from Ma Rainey’s Black Bottom, Andra Day from The United States vs. Billie Holiday, Vanessa Kirby from Pieces of a Woman, Frances McDormand from Nomadland, and Carey Mulligan from Promising Young Woman. These movies and celebrities may appear obscure to common movie lovers, since most recognizable and high profile films remain uncompleted and present a variety of problems during their production. It seems that studios were simply eager to publish whatever projects they could release before 2020 came to an end.

Though the 93rd Oscars will be much different than those past, it is still important to admire the film industry for managing to schedule this ceremony, which is valuable to all movie lovers in these times of uncertainty. It will be interesting to tune into ABC on April 25th and observe the uniqueness of this wildly popular award ceremony, though it seems that society has come to adjust to a virtual change of plans. To all nominees, best of luck at the 2021 Oscars.