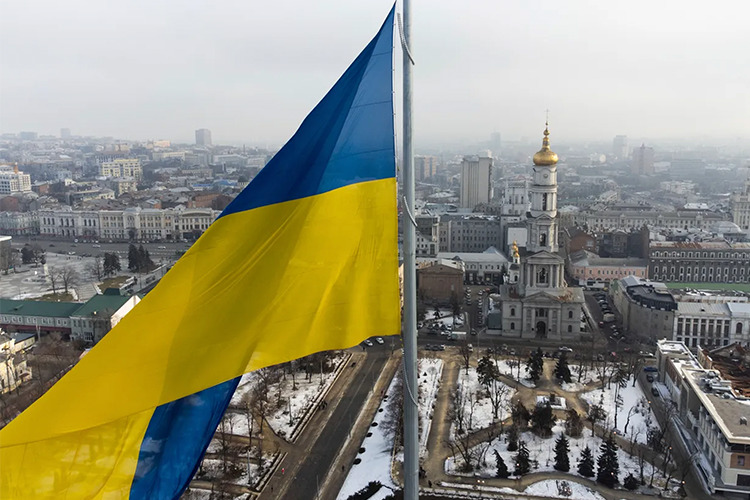 On February 24th, 2022, the world came to a standstill as Russia began invading Ukraine, but this isn’t the first time that the two countries have engaged in conflict.

Not only did Ukraine gain its independence, but they also inherited the third-largest supply of nuclear weapons in the world—weapons that Russia desperately wanted to control. As a result, in 1994 Ukraine and Russia came to an agreement regarding Ukraine’s nuclear weapons, known as the Budapest Memorandum, which granted Russia access to all the nuclear weapons Ukraine inherited from the Soviet Union. In exchange, Russia promised to respect Ukraine’s independence and was prohibited from threatening Ukraine using military or economic forces.

Despite the treaty, Russia’s influence in Ukraine never fully dissipated, and in 2008 Russia fought against Ukraine’s admission into The North Atlantic Treaty Organization (NATO). Russian President Vladimir Putin told United States President George W. Bush that Ukraine was  “not even a real nation,” and therefore should not be granted administration into NATO. In the end, current NATO members decided not to give Ukraine the Membership Action Plan (MAP) necessary to join the alliance. This interference is once again shown in 2010, when Russian-backed politician Viktor Yanukovych ran for president in Ukraine, promising to work toward cultivating a relationship with the European Union. However, three years into his presidency, Yanukovych changed his political direction and began to align Ukraine with Russia, causing widespread protest against political corruption in Ukraine. After protests erupted across the country, at least 130 Ukrainian citizens were killed. Following the protests, Yanukovych fled to Russia in 2014, but this would not be the only time that the two countries found themselves on newspaper headlines. In the same month that Yanukovych fled Ukraine, Russia seized Crimea, a Ukrainian peninsula with a large ethnic Russian population, which caused worldwide outrage and condemnation from the United Nations and European Union.

Tensions between the two nations stayed high in the years following the annexation of Crimea, which led to the current war in Ukraine. Despite being one of many in a long line of conflicts between Ukraine and Russia, one can only hope that this war will, once and for all, be the last.

*Information used in this article was provided by CBS, New York Times, NPR, and political dinner conversations with Mr. Neuhalfen