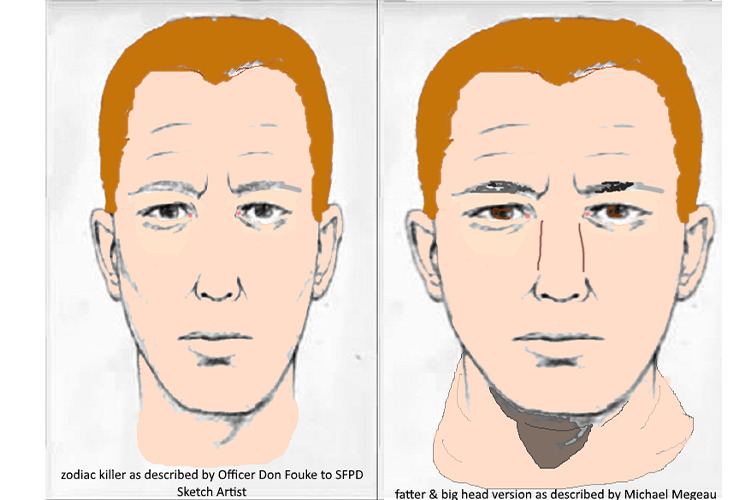 As new circumstantial evidence emerges in one of true crimes most infamous cold cases, police are quick to shoot down any connections to original findings.

Every year, tips come flooding into San Francisco, Riverside, and surrounding area police departments with “crucial” evidence that can finally end the 52 year old cold case that has haunted the Bay Area. However, as of late Thursday afternoon on October 7th, a unique group of 40 individuals who all have some type of legal and forensic background claimed they found a suspect that could be linked to the Zodiac killings. This team of acclaimed investigators reviewed an unsolved case from the 1960’s that at first glance has no relation to the haunting Bay Area case. It has been officially confirmed that the Zodiac killer is responsible for five murders, yet the Case Breakers Team believes that the Zodiac was also responsible for the murder of 18 year old Cheri Jo Bates, which would make her the sixth victim. Bates had been a college student living in Riverside, California. Looking at the Zodiac’s victimology, Bates did not fit in with the targets as she was alone when the murder was committed, as the Zodiac mainly went after teenage couples and couples in their early 20s.

After a long investigation, this team of crime sleuths requested secured documents and records of former charges to a man they suspected passed away in 2018. Their potential killer had been arrested for attempted homicide when his wife allegedly fell down the stairs. The man they claim to be the perpetrator was 80 year old Gary F. Poste.

Some of the leading evidence the team claims that connects their suspicions were a heel print of the same shoe style found at three other Zodiac crime scenes, forehead scars similar to the San Francisco Police Department sketch of the killer, and even links between Poste’s name in the coded messages and cyphers that were sent the police claiming to be the Zodiac killer. However, no official statements have been made in regards to the authenticity of the newfound information. The SFPD has released statements saying that, “We are unable to speak to potential suspects as this is still an open investigation.” Cable News Network (CNN) was able to confirm this statement in an article published on Friday the 8th of October, regarding the matter. Since 2004, the case has been marked “inactive.” An inactive case for those who are not familiar with true crime, is when there are no further actions a judge can make to advance the case. This is caused by the defendant either not being able to be located or are considered deceased.

It seems no one believes the theory in which Poste was the killer who terrorized an entire state, besides those who find themselves down a rabbit hole of unsolved mysteries. However, the Case Breakers not only put a name and a face to the killer but they were able to break a cypher dating back to 1974. Even though this team of unique individuals have worked endlessly to contribute a possible ending to this cold case, there just is not much that can be proven true. They still continue to claim that they have multiple pieces of evidence and even testimony from close relatives that believe Poste was the killer but nothing concrete enough to finally put an end to the pain and suffering some families still endure.