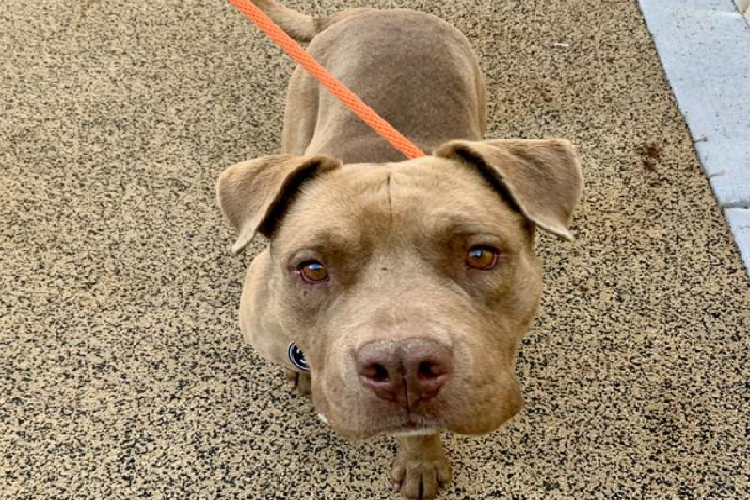 A repeal of Denver’s breed-specific law banning pit bulls is likely to be on the November ballot this year.

The City and County of Denver established a pit bull ban in 1989 after two pit bull attacks.  In October of 1986, a three-year-old boy wandered onto a neighbor’s property in southwest Denver, where he was bitten to death by a pit bull.  This may have been a result of the pit bull’s natural instinct to defend his territory.  Also, on May 8th, 1989, Wilbur Billingsley, a 58-year-old evangelical pastor, was attacked in the alley behind his home by his neighbor’s five-year old pitbull.  It is said that he did nothing to provoke the animal and was merely walking by on the way to the store.  Although these events involved pit bulls, the owners or trainers should be held more accountable for the behavior of their dog; a new bill is aiming to ensure this change.

After years of petitioning by Denver citizens and controversial discussions over the ban, there is a good chance of a repeal of the pit bull ban.  The Denver City Council voted to repeal the ban earlier this year, but the group did not receive enough votes to overcome Mayor Michael Hancock’s veto.  Denver City Councilman Chris Herndon proposed to repeal the city’s pit bull ban.  Herndon has presented the argument that dog bite data shows no single breed is more prone to attacking humans than any other. He claimed, “Breed-specific legislation only drives pit bull owners into the shadows.” Since this requires voter approval, the council has sent a repeal measure to Denver’s November 3rd ballot.  There must be a second vote before the repeal’s spot on the ballot is official.

Many animal rescues and other organizations within Denver have pushed to get the pit bull ban repealed.  An online petition was formed by The Animal Rescue Site titled “Repeal Denver’s Misguided Ban On Pit Bulls.” So far, they have collected 16,689 signatures and are still attempting to reach their goal of 50,000.  The petition includes statements from the American Society for the Prevention of Cruelty to Animals (ASPCA), which claims, “Breed-specific legislation (BSL) is the blanket term for laws that either regulate or ban certain dog breeds in an effort to decrease dog attacks on humans and other animals. However, the problem of dangerous dogs will not be remedied by the “quick fix” of breed-specific laws—or, as they should truly be called, breed-discriminatory laws.”  Another online petition titled, “Abolish the Ban on Pit Bulls in Denver!” has collected a total of 150,719 signatures and is steadily approaching its goal of 160,000.  The details of this petition state, “There is NO evidence that BSL (Breed-Specific Legislation) has any positive effects on the community. The fact is, this ban has been proven to bring more issues to the community in all aspects including financially, mentally, and putting hardship on our right to enjoy property.” These petitions show how the true dog loving citizens of Denver have pushed and desired for this ban to be repealed since the beginning.

Pit bulls are often just as loving as any other breed, and not all dog attacks come from one breed in particular.  The evidence provided by these organizations proves that the breed-specific legislation is unjustified.  As November 3rd is less than a month away, citizens in support of this repeal can only hope that pit bulls will no longer be subjected to this misleading ban.