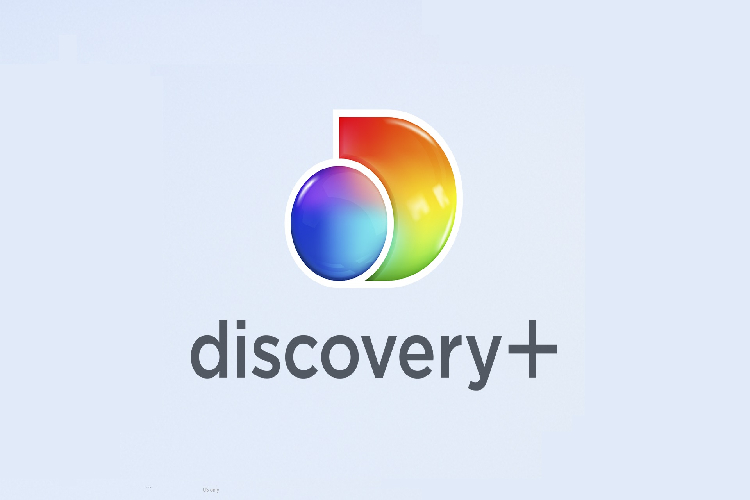 People now have one more streaming service to add to their “must buy” list. graphic courtesy of variety.com

Netflix and Hulu have a new streaming competitor.

Discovery Incorporated currently has a variety of famous unscripted television shows. Recently, the organization has announced they are breaking into the generally packed streaming space with the dispatch of a new streaming service, Discovery+.

The feature was released on January 4th in the United States. The streaming service comes from Discovery Inc., the digital TV organization that owns and runs a variety of companies that generally show non-scripted TV series. The feature includes shows, both old and new, from multiple companies. Those include the Discovery mothership, alongside the Learning Channel, Home & Garden Television, Do it Yourself Network, Food Network, Animal Planet, Investigation Discovery, Travel Channel, Oprah Winfrey Network, and many more. Discovery+ also incorporates shows from non-Discovery Inc. linked organizations, including Arts & Entertainment, Lifetime, and the History Channel. In addition, the service offers numerous shows from the UK’s British Broadcasting Company.

For fans of shows like 90 Day Fiance and Property Brothers, this service may be a sort of paradise. Not only will subscribers have the option to watch a number of TV shows from the numerous TV networks, but Discovery+ will also have original shows; many of them are continuations of well-known Discovery shows like 90 Day Diaries and House Hunters: Comedians on Couches Unfiltered.

On January 29, the streaming service added Virtual Channels. This addition allows users to channel surf through every minute of every day surges of shows like 90 Day Fiancé, House Hunters, Chopped, Fixer Upper, and others. Discovery+ has a handful of exclusive shows that are currently available. Here are a couple of them:

While Discovery recently released a portion of its shows on other streaming services, the organization has now chosen to turn into a direct contender. As of now, Discovery says its service has more than 2,500 older and ongoing shows.

Discovery+ is accessible from almost all of the popular streaming platforms. The cost is sensible, from $5 every month with advertisements to $7 per month for an ad-free experience. The service has a seven-day free trial, which implies that you can join and stream all you need for free for seven days. You can drop your membership before the time runs out so you will not be charged.

Discovery+ is also accessible as an app on the following gadgets: cell phones and tablets running iOS or Android, Apple TV, Amazon Fire TV, Roku, Samsung Smart TVs, and game consoles. You can download the app on as many devices as you would like, and have Discovery+’s full library on every one of them. This is a nice surprise because numerous TV subscriptions are only accessible on a few devices on release. Discovery+ will be accessible on many more devices later on. Discovery+ has a tempting price and a great list of interesting shows. You can stream probably the most well-known shows on TV at home or in a hurry with this service. Based on these many features, it would be wise for everybody to give Discovery+’s week-long free trial an opportunity to check whether or not it is the right streaming service for them.