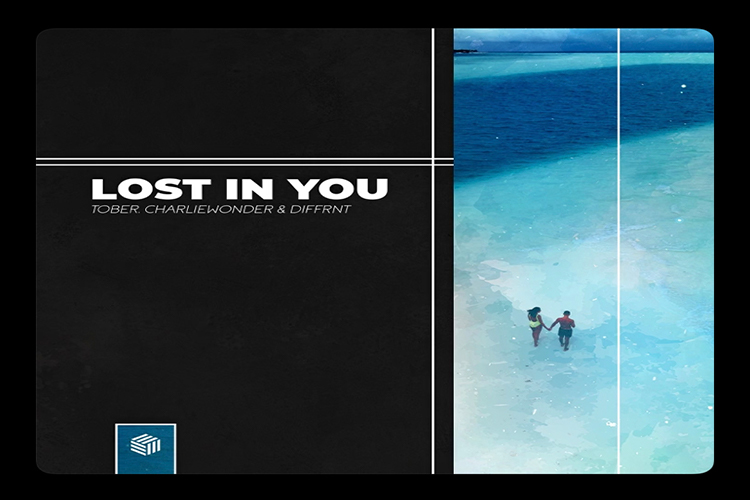 Spartan Charlie Koupal has signed with a record label and released a song.

When the first year of high school is mentioned, most seem to think of a confusing period of time. It is a time in most people’s lives when they are starting to figure themselves out. There are so many different life experiences that people go through. Being able to balance learning how to drive and meeting new friends with releasing music and starting an amazing career seems insane. Charlie Koupal, one of TJ’s own freshmen, has recently signed to a record label and released a new song on multiple platforms.

Since the fifth grade, Koupal has been making music. By using GarageBand, he was able to learn how to layer instruments to his liking. Of course, he mentioned that the music he made back then was not the best, but his passion for music pushed him further. “I love music; I was super into the technicality of everything, how everything worked inside of it.” As time went on, he became more serious about it and upgraded his software. The genre of music Koupal makes is Electronic Dance Music with the subgenres Future House and Deep House. This type of music is filled with energy and drops that can make anyone go crazy.

When it comes to making a song, inspiration from other songs plays a major role. For Koupal, listening to the music he likes inspires him to go out and make something similar. “The first thing I do is make the drop because that’s my favorite thing to do, it gives me so much inspiration.” In Future House genres, the drop of the song is the best part. From there he adds chord progressions, effects, drums, and everything else. Usually, others start on the build up, but Koupal doing the drop first pays off tremendously as it just works for him methodically.

In the past, Koupal used voice samples in his music, but recently, he has been reaching out and working with vocalists. During this sending out period, he sent his song “Lost in You” that he and his friend TOBER had been working on to a couple of record labels. To his surprise he got a response from his dream record label called Future House Cloud. “I have idols who are signed to this label so it’s crazy to actually see that happen.” Koupal has released music with smaller record labels on older songs, but being signed to his dream record label during his freshman year is remarkable. It shows the hard work and passion he is putting into his music.

Currently, Koupal is still working on unreleased tracks with other artists. He is moving away from sample vocals and really getting his foot in the door. “I’m trying to make connections and reach more people who are into the same things as me. In the end connections ultimately are what’s going to build your career.” When asked what his end goal with music was, Koupal replied, “Ever since the start, my goal was to get to a point where I can do it for a living.” The passion and hard work he shows is truly inspirational.

Koupal’s music can be found on Spotify, Apple Music, and SoundCloud under CharlieWonder. With almost 13,000 monthly listeners on Spotify already, there is no doubt all of us are going to hear his music on the radio one day. With plans to release an EP later this year and with the vocalists he is working with, CharlieWonder is going to be a name to remember.