Elway Out, Paton in 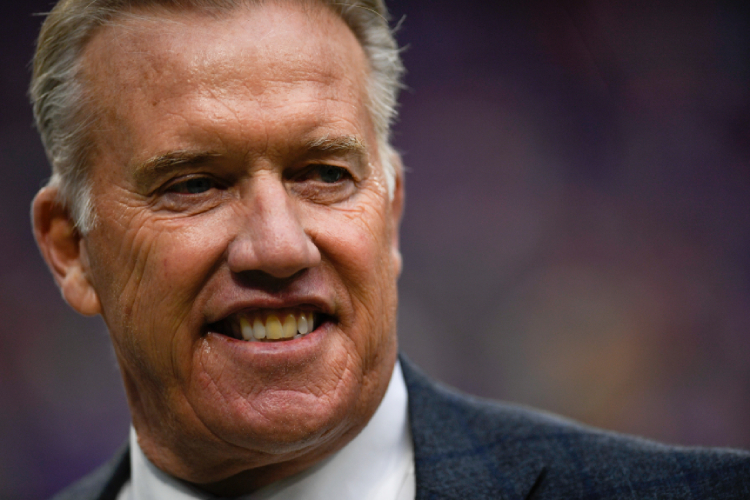 Former player and general manager of the Denver Broncos football team John Elway announced in January of 2021 that he will be stepping down from the position of Broncos general manager. Although this disappointed many, Elway did state that he will still be involved with the Denver Broncos, as he will keep his position as president of football operations for the team.

Elway was born in 1960 and grew up in a household that shaped him into the football player he is today, as his father was a college football coach for three different teams. Elway played football in high school, and he ended up receiving attention from 65 different college teams before committing to Stanford University. Elway not only played football, but he also played high school baseball and helped get his team to the Los Angeles Championships, which led him to be drafted by the Kansas City Royals in 1979. Elway played quarterback for the Broncos for 16 years, and he led his team to two Super Bowl victories; he retired in 1999 after his second Super Bowl win in a row. Elway then became general manager for the Broncos in 2011.

Elway decided to resign from his position, which was motivated by wanting to spend more time with his family, specifically his grandchildren. In addition to Elway wanting to be with his family more, Elway wanted to step down because he felt that it was the “right time for [him] with everything that’s gone on this year,” according to Siouxland Proud. Elway says he has more things he wants to do in his life, and leaving his position of general manager would help him move on.

Along with Elway, more people on the Broncos management team thought him stepping down was the right thing to do in order to bring in someone else with a new perspective to replace him as the general manager. Elway has helped the team find the best candidate for this position, that person being George Paton.

Prior to being hired by the Denver Broncos, Paton was the assistant general manager for the Minnesota Vikings NFL team. Paton signed with the Broncos a few months ago, and he agreed to a six year deal with the team. After Paton was hired, Elway released a statement about him saying that he was the perfect candidate for this job due to all of his experience that comes with managing an NFL team. Elway is positive that Paton is “more than ready to succeed” as general manager, and Paton is more than ecstatic to have his new position.

Although he will no longer be overseeing the Broncos team and their day to day activities, Elway will continue to be involved with major decision making and important events, but it is not clear how long he will remain the president of football operations.