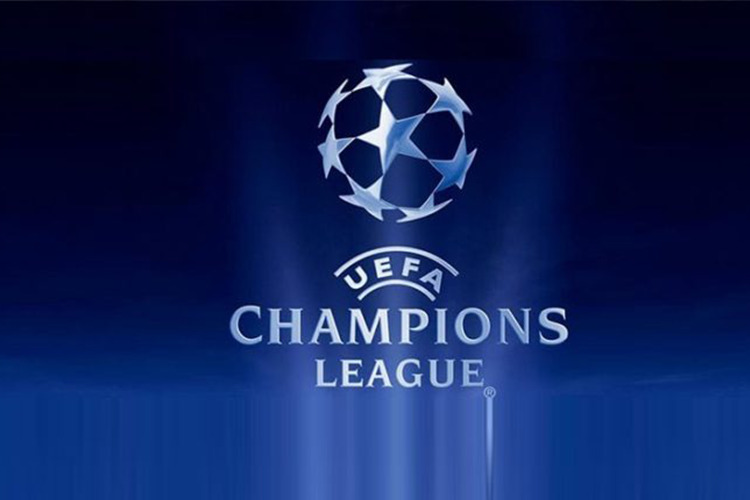 The UEFA Champions League is a soccer competition for the club teams of Europe. The teams qualify by being in the top four in their respective European Leagues standings. Therefore, the competition is highly competitive, and as a result, it attracts many viewers from all around the world.

Bayern Munich
During the 2020 Champions League season, the world watched as a disciplined Bayern Munich squad won the final. In a match between the top club in Paris, Paris Saint-Germain, the German club found their way to the trophy. This season, they look to continue their dominating ways with their Ballon D’Or runner-up, Robert Lewandowski, leading the team with outstanding stats and highlight-reel-worthy goals. When watching Bayern, their sharp passing and strategic formations will provide fans with hope for another title. Their determination is highlighted by their preparation which leaves teams in awe of their style of play.

Paris Saint-Germain
This year, the stakes are high for the most promising contenders of the league Paris Saint-Germain (PSG). PSG has a star-studded lineup consisting of a few of the world’s most recognized soccer players including their top three: Lionel Messi, Kylian Mbappe, and Neymar Jr. This team is highly anticipated to win the Champions League as they have what many would consider a super-team. However, their weakness is found in their lack of chemistry. In soccer, a team’s chemistry can determine the outcome of matches, especially against teams who demonstrate technically sound chemistry. For this reason, a team that is formed mainly of new players to the club sparks a little concern.

Manchester City
Manchester City (Man City) is a club recently recognized in the last few years as quite possibly the best team in Europe. Led by their manager, Pep Guardiola, Man City has found success in the English Premier League and has set numerous records. This season, they have found themselves at the top of the table for their Group A in Champions League and are looking to use their world class style of play to get past their top competition in the league.

Liverpool Football Club (F.C.).
Liverpool F.C. has been impressive in their first five games of the Champions League showing off their ability to score quickly when their opponents make mistakes. Led by their fantastic offense, Liverpool has enjoyed the recent magic displayed by their record-setting, Mo Salah. The team is completely sound in its overall lineup and can seek reassurance in the moments when the opponent gets a rare look at the goal in their phenomenal center back, Virgil van Dijk.

Notable mentions include Chelsea F.C., Ajax F.C., Real Madrid, and Manchester United, all of which are at the top of their group’s rankings and show potential to go far in the competition.