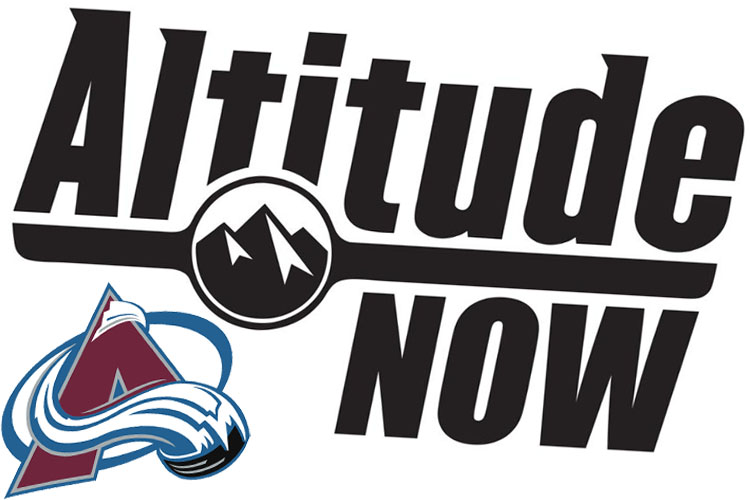 The Altitude Sports network reaches a term agreement after months of disagreements between distributors.

For the past two months, many Avalanche and Nuggets fans have struggled to stay up to date on team news as the Denver based sports broadcasting network, Altitude Sports struggled to negotiate with three major T.V. providers. During these negotiations, fans were unable to view games since Altitude remained off air on major providers including Comcast, DirecTV, and Dish. This occurred as a result of the providers failing to renew contracts with Altitude. However, on October 31st, DirecTV and Altitude reached a multi-year agreement, which will allow sports fans to finally watch games live again.

Due to the negotiations, most streaming services of Nuggets and Avalanche games were unavailable to fans from late August until October 25th. Before the deal was reached, fans were forced to find alternative ways to stay updated on games. Some even resorted to pirating games online. However, a few restaurants and bars in the Denver area worked to make the games accessible to the public. Coors Distributing Company and Anheuser-Busch Distributing worked to provide various places around town with streaming to the Nuggets-Kings game, which took place in late October. For other games, fans went to more drastic measures in order to stay updated. Many Denver businesses were penalized for illegally showing pirated games during the negotiations. According to Matt Schubert’s Denver Post article regarding pirated games, those who pirated the games “…received cease-and-desist orders from the NHL and NBA… after showing a pirated Avalanche broadcast to customers.” Thankfully, fans will no longer need to find alternative ways to view games now that a deal has been made with DirecTV.

The deal was made after Altitude pitched a proposal to DirecTV, which would allow Altitude to broadcast their services with 4K Technology. This will set Altitude apart from other streaming networks and create space for further innovations. However, as of now, DirecTV plans to broadcast the network with little changes from the past.

Despite knowing little information regarding the specifics of the deal, fans are excited to get their viewing privileges back nonetheless. Although there are still ongoing negotiations with the other two broadcasters, Altitude hopes the deal that was reached with DirecTV will spark agreements with Comcast and Dish. With Altitude back to streaming on DirecTV, fans are now able to enjoy games from some of Colorado’s favorite teams including Nuggets, Avalanche, Rapids, and Mammoth games. Despite deliberations between the other broadcasters and Altitude still taking place, fans hope a deal will be reached soon. However, for the time being, fans remain enthusiastic after the streaming blackout reached a major breakthrough thanks to DirecTV.