Here Comes the Sun…Do Do Do Do 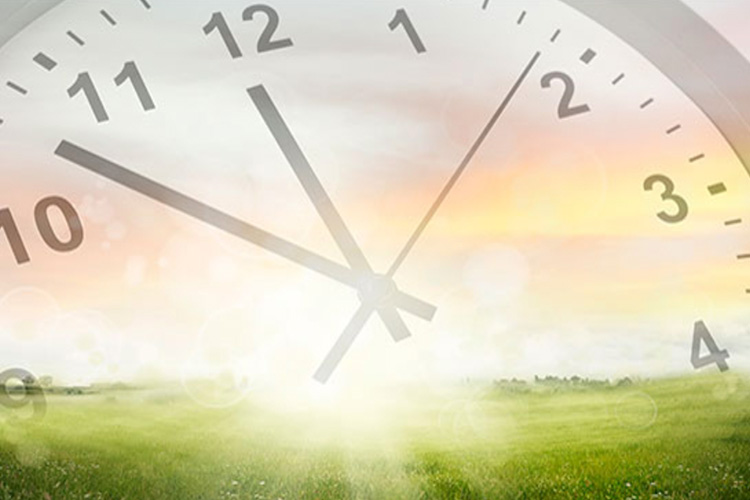 The U.S. Senate approved the Sunshine Protection Act, which may put an end to Daylight Savings.

Most of the United States is familiar with having to change the clocks twice a year. Besides Hawaii and Arizona, every state in the United States has to roll their clocks forward during the spring and back during the winter. These infamous nights where an hour of sleep is lost may finally be history after recent events. On March 16th, 2022, the U.S. Senate approved the Sunshine Protection Act. The act’s purpose is to make daylight savings time permanent. This act entails only having to push clocks backward once and not having to roll them forward during the wintertime. The goal of the act is to help combat all the repercussions of the constant changing of sleep schedules.

The origin of daylight savings time goes back to the early 20th century. During World War I, many countries began pushing time forward in order to save energy and to maximize the amount of sunlight during the war efforts. This concept led to the United States dabbling in the idea of saving energy by making the evenings in the summer longer. Over the decades, the U.S. struggled to find the right fit but ended up with the yearly routine that’s all too familiar. As of now, many studies are pointing out the flawed system because people’s bodies constantly struggle when adjusting to the change. The internal clock of every citizen goes haywire, which leaves them vulnerable to many repercussions.

If the act goes through, clocks will permanently stay back an hour. This means that the long summer evenings will stay the same, but the sun will set later during the winter. Of course, this change sounds appealing, but there is still some criticism. During the winter, northern states will have darker mornings. Sunrises will be around 8:00 a.m., which can make commutes to work and school more dangerous.

On the contrary, later sunsets in the winter will allow more consumers to be out and about. Seasonal depression rates could decrease, and circadian rhythms will no longer experience a toll. It is a delicate matter and finding the right balance is essential in order for the act to be implemented.  TJ senior, Ananya Nepal, chimed in saying “I think it would be good if daylight saving time was permanent. Because you know- it removes the hassle of changing clocks and the danger of having to wake up an hour later. It mixes up all our schedules.”

Currently, the act has been approved by the Senate and is going to the House of Representatives. Certain officials are even bringing up the idea of introducing Standard Time, as researchers say it is most in line with the brain’s natural clocks. The goal is to find a new time system that has the least amount of consequences for every individual. At the end of the day, certain states might follow their own paths that suit the needs of their people. Sleep is extremely important for one’s well-being, and changing clocks twice a year is doing more harm than good.