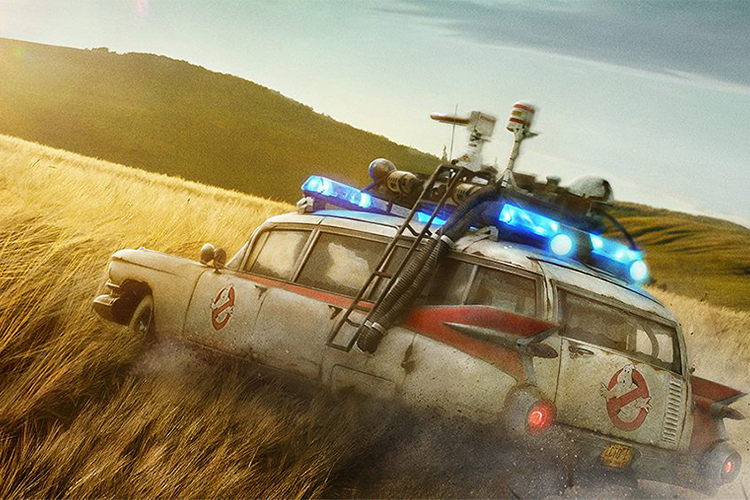 Many new exciting movies are coming this year.

In 2021, the virus known as the coronavirus is still here, but what better way to make the year better than by watching movies? This year, a lot of good movies are coming out, from horror movies all the way to action movies. Everyone remembers Ghostbusters. . .well now they are coming out with a sequel to the classic film! The original Ghostbusters was a comedy and science fiction movie. Ghostbusters: Afterlife is supposed to be more of a comedy film rather than horror. Ghostbusters: Afterlife will chronicle the spooky adventures of the descendants of the original Ghostbusters.

Even a new movie based off of the Tom and Jerry cartoons is coming out. Tom and Jerry, which will combine both animation and live action sequences, unites the infamously antagonistic Tom and Jerry in an epic battle filled with cat-and-mouse hijinks. How exciting! For the Godzilla fans, they are coming out with a whole new Godzilla versus King Kong movie. That one is definitely going to be good. Remember when you would come home from a long day of school and play Mortal Kombat? Well, no need to do that anymore when you could just watch the new Mortal Kombat movie. Many are curious as to how the film creators will be able to translate the video game into a movie format. Promotions of the movie have described it as “a mysterious intergalactic tournament of ancient martial arts.” Fans of the original game are sure to be delighted when the epic Mortal Kombat universe finally reaches the silver screen. Several sequels are also coming out. There is a Top Gun sequel coming out after the original premiered 31 years ago. There is also The Forever Purge coming out, which will cover the next chapter of the Purge series.

Since the coronavirus has been going on, all of the movies that were supposed to be released in 2020 got pushed back to 2021 and 2022. A lot of these movies are going to be streamed on HBO Max, Disney Plus, and other similar services. There is always a release date for a movie, but anything could happen: it might get postponed due to the pandemic, causing it to be further delayed. Since scientists are making progress on the vaccine for the coronavirus, theaters are thinking about opening up again, so maybe movie-lovers might be able to watch the new movies in the theatre after all!

Junior Angelina Kong-Mauleon stated, “I’m excited to see what new movies are being released this year. Even though we are in a pandemic right now, that still doesn’t mean we can’t have fun. Movie nights at home are better anyway.” One could say movie nights at home are popular right now. Junior Grace Blanchard stated, “I like that I can get new movies at home without having to wait months for them. This pandemic has shown us that we really don’t need movie theaters and that the streaming services such as Netflix or Disney Plus are better in my opinion.”

In a time where individuals are struggling with the challenges of a global health crisis, movies offer a necessary escape from the stresses of everyday life. Whether viewers are watching ghosts get hunted down in Ghostbusters: Afterlife or living out their martial arts fantasies in Mortal Kombat, there is no doubt that these upcoming films will keep society entertained.