No News was Bad News 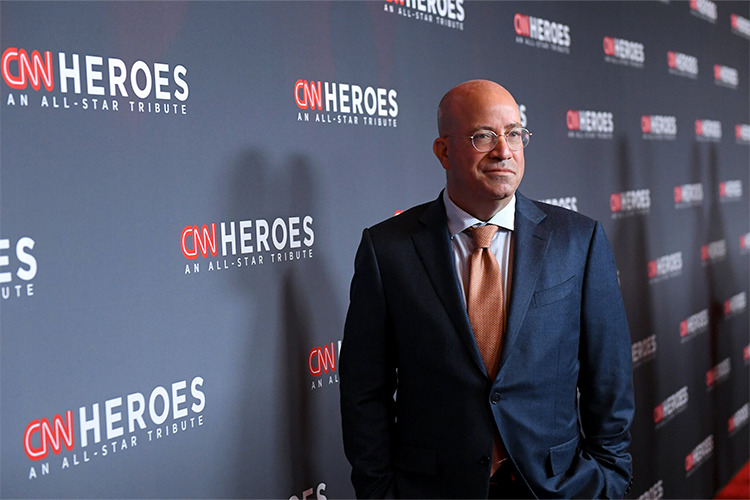 Jeff Zucker on the red carpet for a tribute to CNN Heroes. photo by Mike Coppola

On Wednesday, February 2nd, the former president of Cable News Network (CNN) worldwide, Jeff Zucker, officially resigned. It came as a shock to many when he had also announced that he had been in a romantic relationship with another senior executive at CNN. Yet, the lead up to his resignation was a rabbit hole of connections and secrets. Before the abrupt departure of the former president, former news anchor Chris Cuomo had resigned as well, but under more serious circumstances. Back in December 2021, Cuomo had left his position as news anchor due to the serious sexual assault allegations that came out against himself and the allegations against his brother, Andrew Cuomo, who was the former governer of New York.

Zucker reached out to Cuomo due to his “unethical interactions with his brother,”according to The New York Times. The former CNN news anchor had been suspended on November 30th, due to his connection with his brother, who had been under an investigation. Yet, when allegations came out against Chris Cuomo, he was ultimately fired. Not even 24 hours after the suspension, a letter arrived at CNN depicting how Cuomo had assaulted a woman. The contents of the letter described that a lawyer representing an unnamed woman claimed that when she had been at American Broadcasting Company (ABC), he made sexual advances that she did not want. This resulted in him allegedly attacking her. This had been the last straw for Zucker as he let the 51-year old television journalist go. In a statement Cuomo released not long after, he stated that this was “not how I want my time at CNN to end.”

Zucker felt a sort of responsibility in this whole situation as he did not disclose his intimate relationship with a senior executive, Allison Gollust. In addition to the situation with the Cuomo brothers, the network’s ratings were starting to drop. Its rating dropped quite a bit and it had been reflecting on the parent company, WarnerMedia. Many viewers and others were questioning the ethics of what CNN had been broadcasting and whether they had been worried more about ratings than quality news. Seeming as one of the issues many people had was with Zucker pushing for Chris to have Andrew on his segment and discuss how he was handling the COVID-19 protocols for the state of New York. Gollust and Zucker both had heavy influence behind the segment as they orchestrated the banter in order to gain more views to boost the ratings. Others questioned how this sort of behavior might have had an effect on other segments of the news.

Ultimately, Zucker stated, “I was wrong,” according to an article written by David Folkenflick for National Public Radio. The choice to withhold the information of an intimate relationship with a coworker during an investigation was the overarching reason as to why Zucker left his nine year tenure. This puts the network at a complex threshold as they work to recover from the chaos that has ensued and work to fix what has been divided for the future.