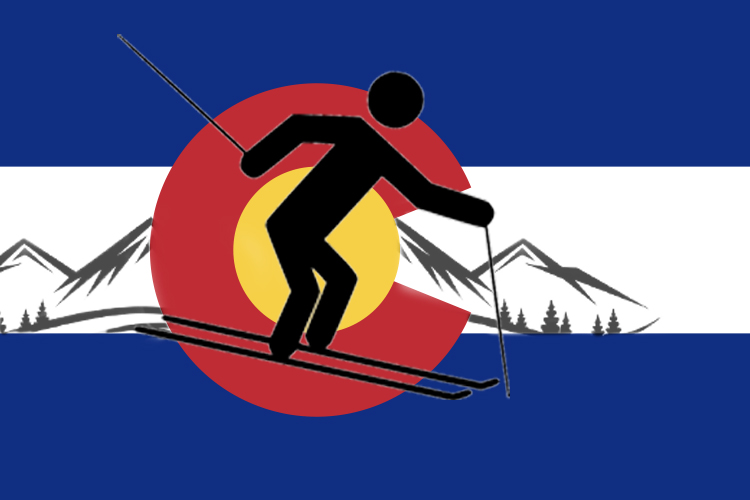 Snow-body can resist these slopes.

Skiing became popular back in the 1800s, when people would ski for recreational activity in snow-covered regions. Norway, who invented skiing, used it first for hunting. The Swedish Army competed and trained on skis. The first ski hills opened in the 1930s and skiing took off from there, with almost 700 ski resorts operating across the United States today. In 1924, skiing was first introduced to the Olympic games; however, women were unable to compete in this event until the 1936 winter games. The oldest ski hill is located an hour away from Geneva, Switzerland, which has been open since 1907 and is the oldest ski resort still in use today.

Skiing equipment has changed in many ways over the years. Skiing accidents were a lot more common when skiing first became popularized because of how the skis were made. For example, skis were long, skinny, and fast and in the event of a crash, the skis did not release from the boots, causing injuries to be more common. Nowadays, skis are wider and shorter with stiffer boots and safety bindings, which allow skis to release during a crash. The attire that was worn while skiing has also changed throughout the years, due to different fashion trends. For instance, skiing in jeans with leg warmers over the boots and a jacket is no longer a fashion trend. Today, many skiers wear ski pants with a jacket and a helmet. Helmets were not used until the 1950s, but did not become popular until the 1970s.

Snowpack is a necessary part of having a good ski hill. Every hill has a different snowpack requirement, depending on how rocky the runs are and the elevation of the runs. On average, most ski hills have about 40 inches of snow pack in order to have a sufficient covering of rocks. CCT teacher and avid skier, Stacey Fornstrom says that in order to have a good ski season, “You have to be able to ski longer than you are driving.” With many ski resorts located far away from Denver, the driving can be a pain, and may even be the reason that many people do not go skiing often. Winter Park, Eldora, and Arapahoe Basin are the closest resorts to Denver with an hour and a half drive to these resorts. Junior Ryan Moe states that in order to have a great ski trip, the park has to have “Challenging runs as well as easier runs. Having everything makes the resorts more enjoyable for everyone.” Being able to make everyone’s skiing needs in one hill is necessary for resort enjoyment.

Weather is also a huge part of having a good ski day. When the wind is blowing and it is snowing outside, the day can be long and hard because of the difficult skiing conditions. On the other hand, when it is sunny out with little to no wind, the skiing day is very fun and people can ski for longer periods of time. With the sun shining while skiing, one can spend a longer time skiing, making the trip more worth it.

Skiing has unfortunately become very expensive over the years. Around 30-35 years ago, lift tickets were cheap at the price of $10 – $20, and now, on average, a lift ticket costs about $85 for an adult and $60 for a child per day, but can go up to $150 for a lift ticket depending on the resort and the time of year someone chooses to ski. Weekday lift tickets are a little less expensive than weekend tickets because of the flow of people skiing. Buying a season pass gives people the opportunity to ski at many different resorts for multiple days at a cheaper price of approximately $500 a season. When buying a season pass, one can choose from the resorts they enjoy. People also have to pay for all the gear that comes with skiing. For example, skis, boots, helmets, ski poles, and any clothing needed can get very expensive very fast.

Skiing has changed a lot over the years, including the equipment and technology behind the sport. Many people enjoy the activity, and Coloradans are lucky enough to have the Rocky Mountains just a couple hours away. Even with the cost rising to go skiing, it is worth the experience for people of all ages.