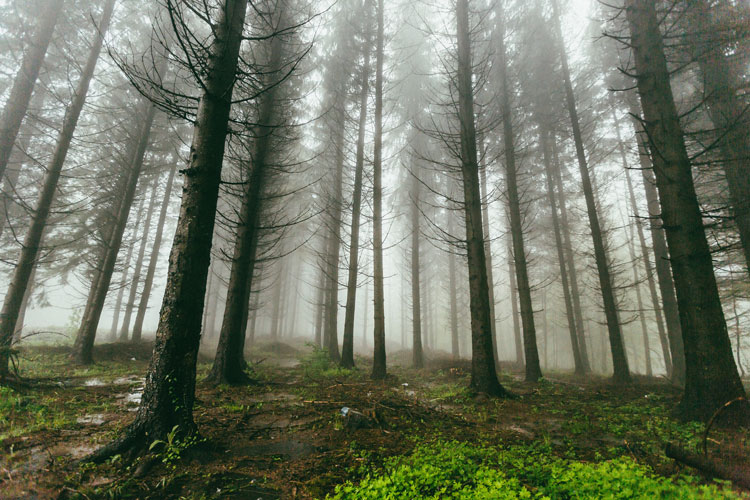 With Earth Day quickly approaching, it is important to take part in a few simple ways to go green. Earth Day, which takes place on April 22nd, is a day for people to re-evaluate their impact on the world. The Earth is home to 7.7 billion people. As inhabitants of the Earth, it is imperative that we take action to preserve and protect the planet. This may seem like a difficult task, but even the smallest actions can lead to big changes.

Carbon emissions harm the planet on a large scale; each year approximately 38.2 billion tons of carbon dioxide are released into the atmosphere. This poses a huge threat to the air quality and results in air pollution. Air pollution is known as the, “silent killer” because 1.8 million deaths are caused annually by air pollution related illnesses, such as lung cancer. One of the easiest and most effective ways to reduce a person’s carbon footprint is to avoid eating meat. By adopting a vegetarian or vegan diet, one’s carbon footprint is almost instantly lessened. This is because the production of meat and dairy is one of the leading causes of pollution due to 18% of all human-caused greenhouse gases being rooted in livestock production.

Reducing waste is also an extremely impactful way to take action this Earth Day. By swapping disposable plastic water bottles with reusable metal ones, the amount of plastic that overflows landfills and ends up polluting the ocean is reduced. Plastic water bottles take up to 450 years to decompose, while metal water bottles can be reused. Switching to a reusable water bottle will help reduce this waste and protect marine life. In addition to water bottles, plastic straws are one of the biggest culprits for ocean pollution due to the fact that they are too light to recycle. Americans use and dispose of around 500 million straws each day and an estimated seven and a half million plastic straws end up in the ocean. These straws cause major harm to sea creatures, as they can be ingested by birds, enter sea turtles’ noses, be eaten by turtles, and can be swallowed by fish. In order to reduce the harmful effects caused by plastic straws, people should stop using disposable straws and instead opt for a reusable, metal alternative. Metal straws are easily washable and can be bought in packages that include multiple straws, a straw brush, and carrying case. Plastic bags also cause major harm because they are not biodegradable. Instead, people should carry reusable grocery bags when they are shopping. Save an animal’s life and protect the environment by reducing plastic use.

Since spring has begun, the weather is getting warmer. This is the perfect time to ditch traveling by car for greener methods such as walking, public transportation, or bike riding. Cars release exhaust, which produces CO2 and carbon monoxide. This adds to the impacts of global warming and can further pollute the air. Biking and walking not only helps the environment, but also can be serve as a good source of exercise. Since it may be hard for some people to revert only walking or biking, car pools are also a great way to lower a person’s carbon footprint. Although a car is still being used, the impacts are reduced by car pooling, since fewer cars are creating exhaust.

Another way to help save the environment this Earth Day is to unplug. Electrical items that are left plugged in generate and waste a large amount of energy. Since most energy in homes comes from fossil fuels, simply unplugging electronic appliances when they are not being used will help reduce carbon emissions. Even if the appliance isn’t on, but it is plugged in, it is still using energy. It may be hard to constantly unplug appliances, so using a power strip will allow all of the electronics to be plugged into one power source. This will also greatly reduce the power used in a household and therefore help save money.

The Earth sustains life, so it is important to conserve its resources. Earth Day is the perfect time to make a change in how people treat the environment. Go green this Earth Day and help save the world. Without changes being made, the Earth will suffer irreversible harm. Protect the Earth, there is no planet B.