The Capitol Rioters of Colorado 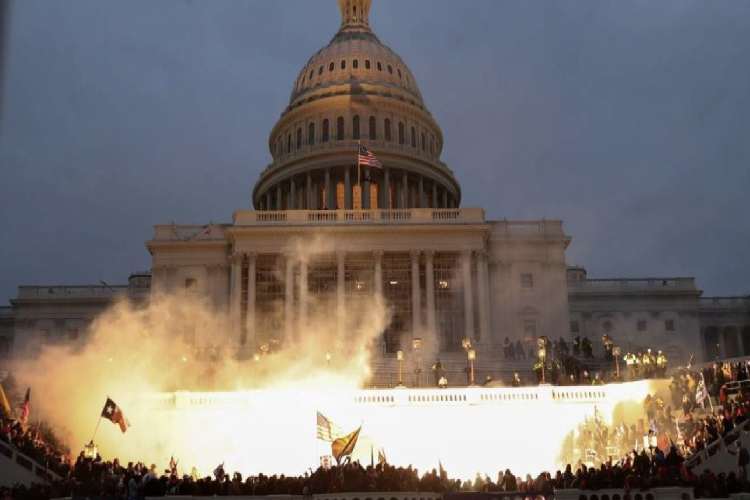 Four Coloradans have been added to the growing number of those arrested for involvement in capitol riots.

After a long and contested election, Congress came together on January 6th to officiate Joe Biden’s electoral win in a joint session. However, the events that unfolded on that day were much more than just that. After rioters breached the Capitol, many were arrested and are still being searched for by the FBI. Some of those arrested even hailed from Colorado. As of February 3rd, there have been 182 people arrested for alleged involvement with the attempted coup, four of whom are from Colorado:

Jeffery Sabol, a 51-year-old geophysicist who is originally from New York but moved to Colorado, was found in the Capitol during the coup. Five days after the 6th, Sabol was found distraught in New York City after attempting to harm himself out of fear of prosecution. Before being arrested, Sabol had also attempted to flee to Zurich, Switzerland. When he was apprehended in his car, Sabol stated that he was “fighting tyranny in the D.C. Capitol.” After spending several days in a psychiatric facility in New York, Sabol was taken into federal custody.

Patrick Montgomery, a 48-year-old man who hails from Littleton and owns a hunting guide business, was also found in the Capitol on January 6th and was charged with violent entry and disorderly conduct on federal property, as well as restricted entry. He was caught after he posted several posts on Facebook about his time in the Capitol where he “Stormed the Senate… Opened the chamber door for transparency!”

Robert Gieswein is a 24-year-old from Woodland Park, Colorado. He was seen in D.C. equipped with a baseball bat, military clothing (including a vest and a helmet), and an aerosol can believed to be Mace. Gieswein then used these weapons to assault multiple police officers in an attempt to disrupt the Senate proceedings. Less than two weeks after the riots, Gieswein willingly turned himself in to the FBI after the Bureau had an unsuccessful raid on one of his former houses. Before turning himself in, it was reported that he had deleted all of his social media accounts and burned the clothes that he was photographed wearing during the riots.

Klete Keller is a 38-year-old former Olympian swimmer who competed in the 2000, 2004, and 2008 Olympics. Like the other Coloradans, Keller has been charged with entering a restricted building, obstructing law enforcement, and disorderly conduct on federal property. According to FBI charging documents, the FBI was able to identify him after he was photographed at the Capitol wearing what looked to be a jacket with ‘USA’ on the back and several patches related to the Olympics. This, along with his staggering height, were the key identifiers of him.

There are still active investigations for people not yet found by the FBI for involvement; therefore, the number of arrests is likely to grow throughout February. The riot and those involved will go down in history as a hallmark of the Trump administration and its impacts on American democracy.