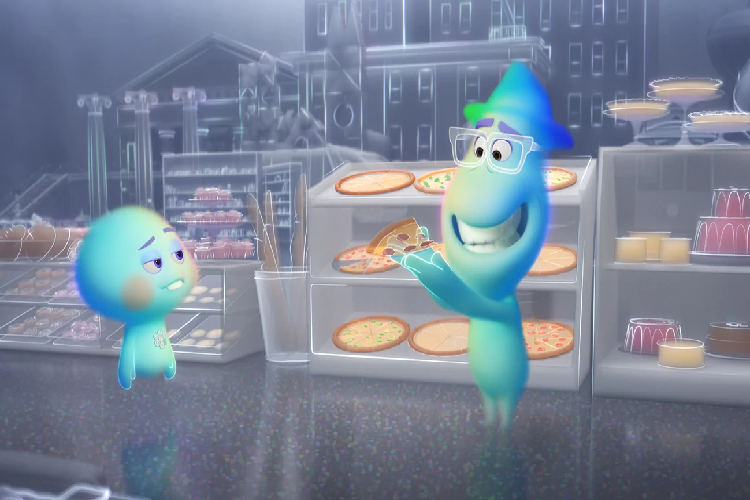 Disney has been around for generations, and their movies’ messages continue to resonate with audiences today. photo courtesy of Disney.com

Seek the comfort of familiar Disney wisdom through the brand’s beloved characters’ most profound quotes.
In anything in life, there is some sort of message that is delivered through the experience. Humans possess an inherent desire to learn something from an experience in exchange for the time spent doing that very thing. One movie, or rather group of movies, that accomplish this task is the collection Disney has built. Although heavily intended to be seen by younger audiences, their movies tend to leave older ones inspired as well. Attached to their viewing, Disney’s movies deliver an impact on their viewers that lasts a lifetime.

Soul
Soul is the first Pixar film portraying an African-American protagonist. The movie follows Joe Gardner, a man living an ordinary life in New York, who chases his dream of becoming a jazz musician. When he finally gets his “big break,” he takes a bad fall and lands in a place full of souls. The movie shows that a common thing for a person to do is tie success to achievements made in a career or in the pursuit of a dream as Joe Gardner does. Viewers are challenged when it is made apparent that achievements in these fields will not provide the level of satisfaction that is anticipated. Monica Torres, a senior reporter at HuffPost, wrote in her review of the movie, “‘Soul’ makes the case for the joy of ‘regular old living’ over flashy jobs or big moments.” Many Disney movies tell stories of great glamour—stories that take place in castles, futuristic timelines, or magical worlds—however, Soul shows the magic that is simply ordinary life.

Wreck-It Ralph
A movie about an underappreciated video game character leaves viewers sympathetic. In search of attention in the form his co-game character, Fix-It-Felix, receives, Ralph finds himself trying to become other game characters to achieve this recognition. Characterized as a “bad guy” but genuinely kind, Ralph represents many people who are characterized in their life by their job title or what they are good at. The movie speaks to the unfairness that is inherently found in judgement. Gerry Gavin, author and host on Hay House Radio, included in his review of the movie that “we are all a part of a much bigger story that we have all come here to experience.” No job is too big or small. Gavin’s review of the movie captures the point that without certain people playing the “bad guy,” there would be nothing to fix. The end of the movie grabs the hearts of the audience when Ralph accepts who he is and says, “I’m bad, and that’s good. I will never be good, and that’s not bad. There’s no one I’d rather be than me.”

The Lion King
The famous phrase in the Lion King is “Hakuna Matata,” meaning no worries. The film deals with a lion, Simba, who is driven out of his tribe by an evil lion, Scar. However, when Simba encounters a group of misfit animals, he learns he can handle anything thrown his way with no worries. This is highly applicable to life, as problems arise where nothing can be done to change the outcome; however, if you have faith that you can do it, you will overcome it with a smile. Another heartfelt quote from the film is when Simba is told, “Yes, the past can hurt. But the way I see it, you can either run from it or learn from it.” This quote reminds the audience that everyone has something they are not proud of or something that haunts them from their past; however, there is nothing that can be done about it except to leave it in the past and learn from it.

In a fast-paced world, it can be difficult to remember the important themes in life: to appreciate it for everything it offers, to be comfortable with who you are, and to not stress the small stuff. Whatever it may be, Disney’s movie collection offers an anchor for these messages, therefore, it is reassuring to revisit these childhood classics and become inspired by some of the most idolized characters.