The Other Pandemic: Senioritis 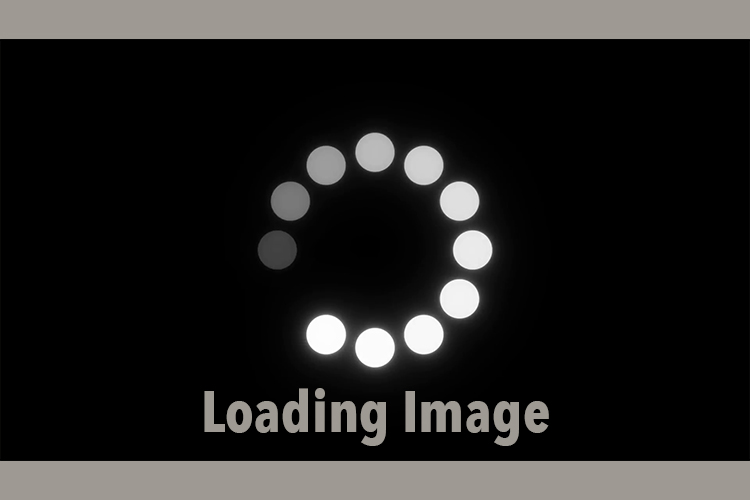 Due to nothing short of an abnormal year, members of the graduating class of Thomas Jefferson High School are battling another virus of their own.

Senioritis has been a chronic “illness” that seems to spread like wildfire once a year amongst even the most motivated scholars in a given graduating class. Whether it be a lack of motivation, a desire to move on, a change in interest, or all of the above, seniors across the country are consistently plagued by this phenomenon, and this year was no exception.

It is no secret that school had a different appearance this year. For most students, the classroom turned into their bedrooms. Being tardy meant you thought there was enough time to use the bathroom between classes, but realized that five minutes between Google Meets does not accommodate for how quickly four cups of coffee and a bowl of cereal can move through one’s system. Twenty minutes of group work translated to enough time to make a juicy omelet. The new dress code allowed for pajamas, slippers, and even no pants at times. To cover the fact that you slept through your alarm, all that it took was a quick, “Sorry I’m late, our Wi-Fi was down.” With this new definition of school, remaining motivated as a senior became harder than ever.

I chose to write this article in late January, which is right when the notorious senioritis began to seep into my veins like poison. Now it is May. I told myself that this would be the very last article I published, figuring the irony would add to the effect, but in reality I was only procrastinating. Last year around this time when I was scrambling to finish all my newspaper assignments, the great Ms. Adair told me, “When you leave something to the last minute, it only takes a minute to do.” So here I am once again in a frenzy to finish all my work for different classes, and her words ring more true now than ever. Now, I am making it sound like this school year was of no value, which is not entirely the case. Sure, my peers and I fell short of receiving the normal amount of education one does in a year, but I also learned a great deal. For one, I realized that it is possible to miss the dreadful winter mornings where I would race to make the 7:30 bell. I also learned not to take the little things for granted like seeing your friends in the hall between classes or throwing the football in the parking lot.

As my high school career of four short years comes to a close, and the next steps of my life approach on the horizon, this goodbye in its simplest terms is a weird one. Without a final homecoming or last Chipotle lunch run, it does not feel as though the year even happened. In a weird way, it is not as sad as I thought it would be, and I think it is because my hope for the future trumps any melancholy feelings I would have—not only hopes and dreams for myself, but more importantly those for the people around me including classmates, teachers, administrators, parents, friends, and everyone in between. I am excited for the future because I know that our world will come out of this better. After being forced into isolation and being stripped of experiences we thought were a right rather than a privilege, our only way out of this is up.

The reason why our motivation is low and the past year was dreadful compared to the previous ones is because we were by ourselves. We need others. Other people lift your spirits and remind you that you are not alone in life. Everyone struggles and everyone triumphs. Being away from the classroom, friends, and family showed all of us what we really value in life. So as we start to progress to a safer world, we must remember how we felt when we were stripped of our “normal” lives. Everyone has days where you cannot catch a break and you just want to be alone, but the only thing that gets you through those tough days is your family, friends, and even strangers lifting your spirits. If there is anything we should have learned from this year it is that we must respect and support those around us because we all face adversity and it is our job to help our peers surpass these setbacks.