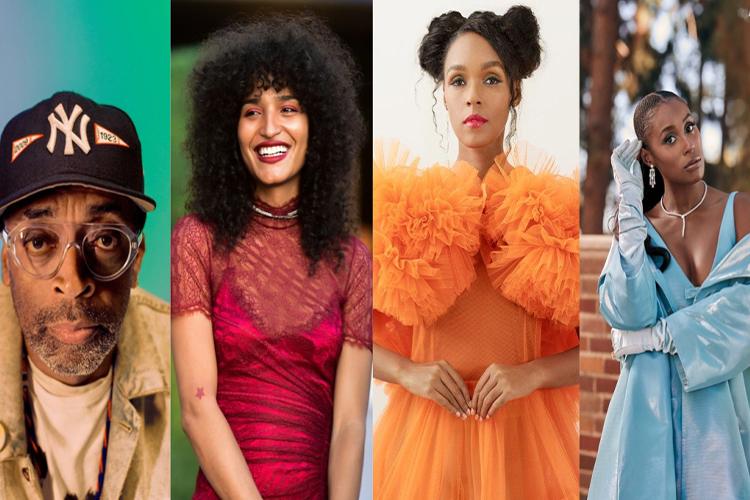 This year’s Golden Globe nominations snub diverse and meritorious actors and actresses of their nominations.

Stop the vote, it’s time for a recount! If you’re an avid television show and movie viewer like I am on all streaming platforms like HBO, HULU, Prime Video, and Netflix, then you know on February 28th, 2021, the nominations for Golden Globes were released and some of us were both disappointed and satisfied with the results. Historic movements such as the Black Lives Matter Movement and Asian Lives Matter movement as well as groundbreaking actors like Elliot Page have reminded Hollywood and the world’s entertainment industry to do a  better job when it comes to diversifying their nominations. Although the Golden Globes have taken accountability for their Lack of diversity in previous years and have since vowed to recognize the BIPOC (Black, Indigenous, people of color) actors and actresses as well as AAPI (Asian American, Pacific islanders) in this year’s and next year’s ceremonies, in their attempts at inclusion they managed to do the very opposite. The implausible films and actresses I will be mentioning have had major breakthroughs all last years. Ladies and gentlemen, I present to you the real nominations.

This Actress is known for her performance as Angel Evangelista in television’s first TV series with an all-inclusive transgender cast, called POSE. This actress was named one of Time Magazine’s most influential people in the world in 2019, has appeared in films such as Lena Waithe’s debut film “Queen and Slim,” I present the nominee for Best performance by an actress in a television series: Indya Moore.

This eight time Grammy Award nominated singer-songwriter, known for her roles as Mary Jackson in “Hidden Figures,” Teresa in the coming of age film “Moonlight” and Marie Buchanon in Harriet. For best performance in a motion picture drama “Antebellum”: Janelle Monae.

Directed and written by Hollywood’s best, the crème de la crème, the king of the pen Spike Lee, this movie features two of the greatest actors to ever be on camera, known for his role as The Black Panther, Chadwick Boseman and Jonathan Majors known for his recent role in the Jim Crow whimsical sci-fi show “Lovecraft country” This movie is about Four African American vets battle the forces of man and nature when they return to Vietnam seeking the remains of their fallen squad leader and the gold fortune he helped them hide. For best Drama; “Da 5 Bloods”

For this last nomination, I don’t even know how she wasn’t even nominated. This eight time Emmy nominated actress was annoyingly snubbed again for best comedy actress and best comedy series. She is known for her role as “Leilani” in the romantic comedy movie “Lovebirds” and as Mae Morton in the romantic drama “The Photograph” Her work has been praised for her raw and moving screenwriting. This is Issa Rae.

This year, in the words of Issa Rae, I was “rooting for everyone Black.” Although I was pleased to see Chadwick Boseman win Best actor in a Drama Motion Picture, and Andra Day win best Actress in a Drama motion picture, they are a part of the four Black actors who won out of 27 awards. 27 awards! I hope that in the next five years to a decade that number increases, and that Black actors will no longer be a part of the “minority” of award trophies but the majority.