The Strangers that Surround You 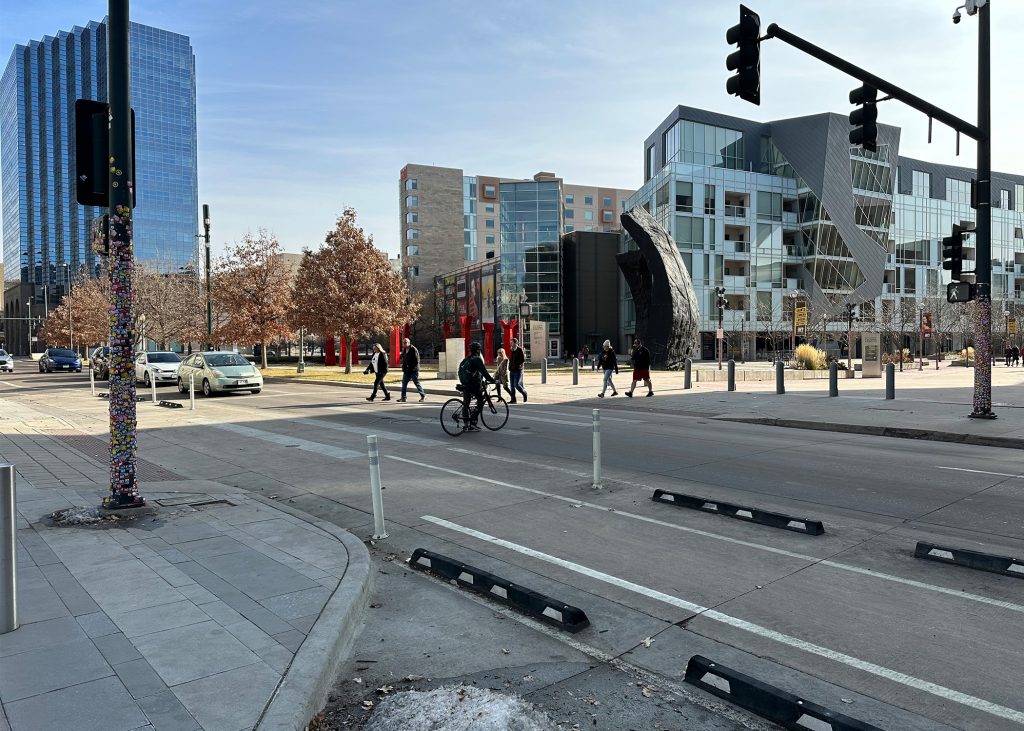 Strangers passing by one another. photo by Ravi Apte

Every day we are surrounded by people, take the time to notice them.

Everyone remembers the feeling of being a lost child, separated in a crowd, in a panic, on the verge of tears, desperately searching through an endless stream of strangers flowing around you like water. At that moment, your child’s brain sees strangers as no more than inanimate objects. Our brains are tuned to focus on what is important and block out everything else around us. We go through our lives paying no attention to others, their lives, and their views. Granted, deep down we all know that the people we see have lives just as rich and complex as ours, but we have learned to push that thought to a back burner. If one chose to look closer and to observe the people and places around them, it would unlock completely new viewpoints. Anybody you ask has a story, a series of events that shaped their person, and all that you have to do to learn that story is ask.

I decided that I wanted to do exactly that. My goal was to go into the city, and talk to one random stranger about their life. I wanted to learn about where they are from and what they want their future to look like. My fear going in was that the people of Denver would be unwilling to tell a stranger about their life and I would be rejected by everyone. Thankfully luck was with me that day. Within an hour I found somebody willing to talk.

Damian is 43 years old who works at U-Haul in Denver, Colorado. He was born in Jamaica and migrated to New York in 1987, where he stayed till 1993. After New York, he moved to Florida, and ever since then, he has traveled all around the world. Damian stated, “Whenever it is possible, I like to see other countries and explore other cultures.” He first began traveling to and from Colorado in 2013. Damian currently works for U-Haul as a certified forklift driver, however, he is also a certified AC tech and a barber.

Damian told me that his main goal in life is to pursue happiness, he stated, “Any day that I am healthy and I am happy and I am free, that is a good day.” Damian attributes his strong work ethic and kindness to his parents, specifically his mother, who is a breast cancer survivor. Her cancer has been in remission since 1993. He told me that seeing his mother beat cancer was the best day of his life. When asked what his message to the world would be, he said “put God first in whatever you do and treat people the way you want to be treated, don’t demand respect if you don’t give respect.”

My interview with Damian is a perfect example of how people and their stories are all around you everywhere that you go. It may take a lot of courage, but talking with people you don’t know can be one of the most interesting things you can spend your time doing.