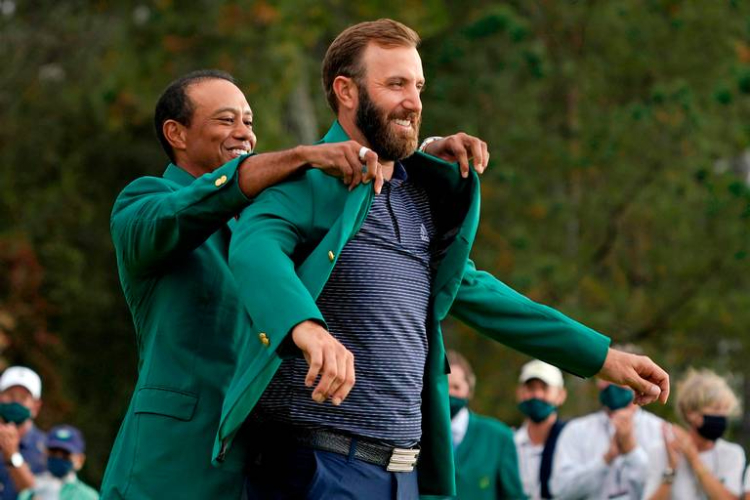 An inside look at the celebrated golf tournament, the Masters, that dives into the tournament’s results, a brief look into the event’s history, and the victor’s takeaways.

The Masters is typically seen as the most celebrated event in golf.  Players around the world from the pro tour join together to compete for the green jacket. The Masters is one of four major golf tournaments. The US Open, the Open Championship, and the PGA Championship are amongst the other three majors in golf, and winning them is also a very impressive feat. Nonetheless, the Masters is the ultimate achievement in golf. Winning the Masters is like winning the Super Bowl, the Stanley Cup, the World Cup, the World Series, or being the heavyweight champion of the world, all of which are the greatest achievements for their respective sports.

The Masters originally began in 1934, the last of the four majors to be established. Traditionally, the tournament is played annually during the first week of April, always at Augusta National Golf Club. This year however, arrangements to postpone the tournament until November were made due to the COVID-19 outbreak. One attractive aspect of the Masters tournament is the winner receives a green jacket that represents he has won the tournament. Wearing one of these jackets promotes a status symbol that they are an excellent and respected golfer.  Basically, a golfer isn’t valued as a great until he owns a green jacket. Traditionally, the winner of the previous year’s tournament puts the winner’s new green jacket on him while wearing the jacket he won in the previous year’s tournament. This year, Tiger Woods fitted the jacket on victor Dustin Johnson (DJ). Along with the glory of winning this tournament, the victor also receives a large paycheck. This year, DJ won the grand prize of $11,500,000.

There were a fair share of golfers looking to contend for the green jacket. DJ, the number one ranked golfer in the world, was expected to perform well in this year’s tournament, and maybe win his first major and green jacket. Tiger Woods, the 2019 Masters Champion, also seemed to be a threat for other golfers looking to get their jacket. While both players excelled, DJ ultimately won the tournament at -20 par (20 strokes under par) over the four day tournament, which is most definitely impressive, especially on Augusta’s extremely difficult course. Usually, the leader of the Masters tends to be stressed with each and every stroke made because they’re being trailed by one stroke by other golfers. In the case of this year’s winner, DJ experienced much less stress than the average champion because the second place competitor ended five strokes over him at -15 par. Tiger Woods played exceptionally well in his first round of the tournament, his first bogey free round since 2002, and ended with a score of 68 (four under par) after the first day on the links. Tiger struggled more than he could afford to in the next two days of the tournament. Even with a great start to his final round, Tiger took a 10 on a par three which ultimately ended his round and chances to win the tournament.

Victor DJ remarked, “As a kid, I always dreamed about being a Masters champion. It’s hard to talk.” DJ noted the victory was especially emotional for him as this year’s Masters was his first major win. DJ was very grateful for the support of his wife, kids, and caddie. His caddie, Austin DJ, is actually DJ’s brother. The two have bonded closely throughout their lives and Austin has helped DJ to improve vastly and reach the next level during his golf career. DJ noted, “To share all these memories and moments with him is incredible. He was tearing up and made me tear up.”  DJ’s victory this year also broke a tournament record with a score of -20 under, the lowest score in major history. As this year’s Masters concludes, the tournament establishment, along with golf fans everywhere, hope the tournament will see an unusually quick return again this April to get back on the traditional non-COVID schedule.