Stay up to date with girls soccer announcements. 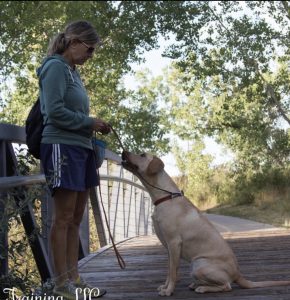 I’ve been a teacher and coach in DPS for 27 years.  I began here at TJ as a special education teacher and actually got my first varsity coaching job here.   After 5 years at TJ I was offered a position teaching social studies at Denver East High School and during my time there I also was the girls and boys varsity soccer coach.  I taught and coached there until 2018. Shortly thereafter something magical happened, I decided to explore coaching possibilities and sent out inquiries, applied at a few schools, interviewed and things just kept getting put off.  For me, thankfully, when I contacted TJ I was told applications were being considered.  I put my application in, got a call for an interview and got the position!   I am so thrilled to be back at TJ where it all began for me!  There must have been unfinished business. There was unfinished business….  Watch out DPL here comes Spartan Soccer!

“Be prepared and be honest.”  – John Wooden

For all the latest information for girls soccer please visit https://sites.google.com/view/tj-girls-soccer/home?authuser=0